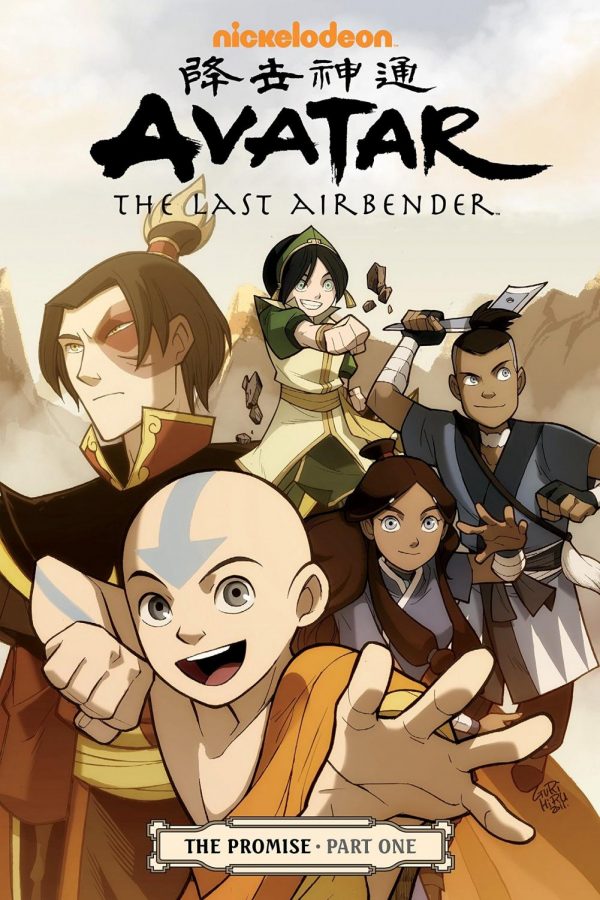 “Avatar: The Last Airbender” and “Legend of Korra” are two of Nickelodeon’s most successful shows and worth checking out for fans of all ages.

Both shows have their own strong points. For “Avatar,” the creativity in the battles are pretty amazing. “Korra” features stories for each season that are pretty interesting as well.

Not to mention, the show’s story development is pretty good. Each season is a strong follow-up of previous seasons, including the ‘Legend of Korra” show. “Korra” is followed by the ending of the comics of “Avatar.” If you read the comics, then you’ll be able to understand the cartoons even more, but it’s not necessary. The comics still goes on with the cartoons.

Both the “Avatar:The Last Airbender” and “Legend of Korra” are excellent shows and they both are unique in their own ways. They both give lessons that can be used in real life as well, and you can follow some of the advice that one of the character’s gives.